Public, school and academic libraries are more often than not funded with soft money. This means their administrations must request funds annually from their city government, their school board or some other administrative body charged with administering tax and/or tuition monies. In times of tight budgets, library staff, patrons and trustees must advocate for local, state or federal funds. Listed below are resources on advocating for libraries.

House Districts in the Prairielands area:

Senate Districts in the Prairielands area: 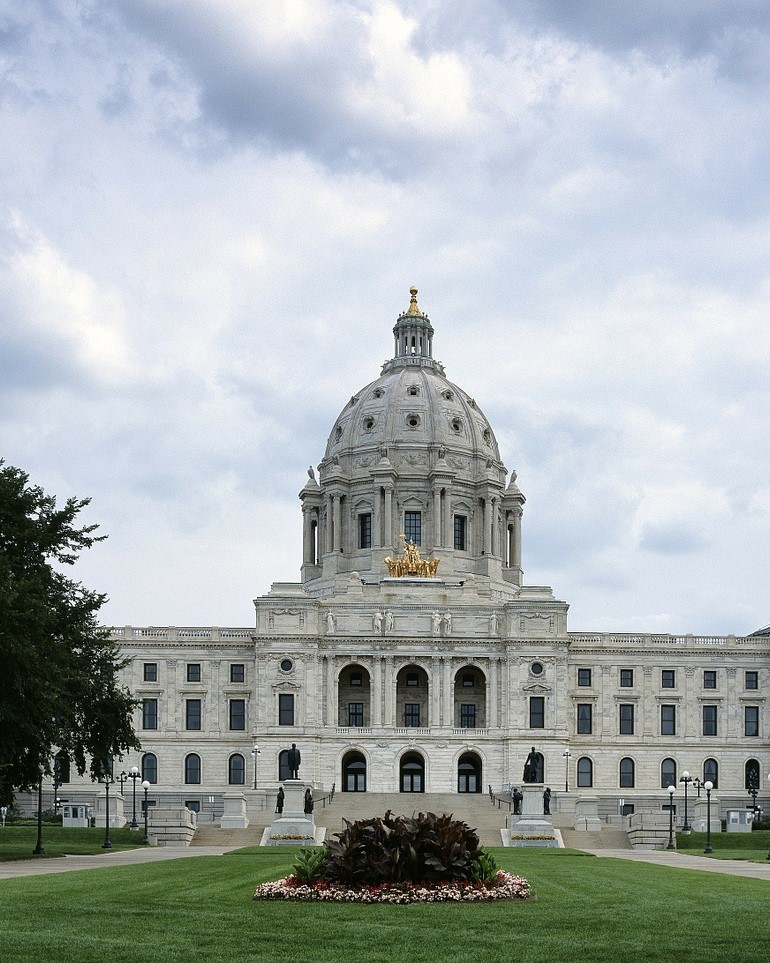 Community Toolbox (from the University of Kansas):